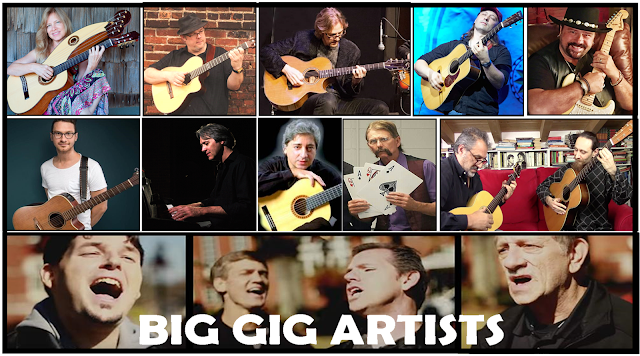 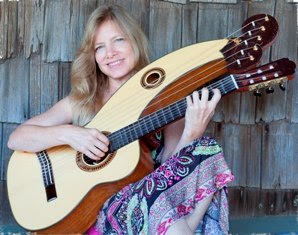 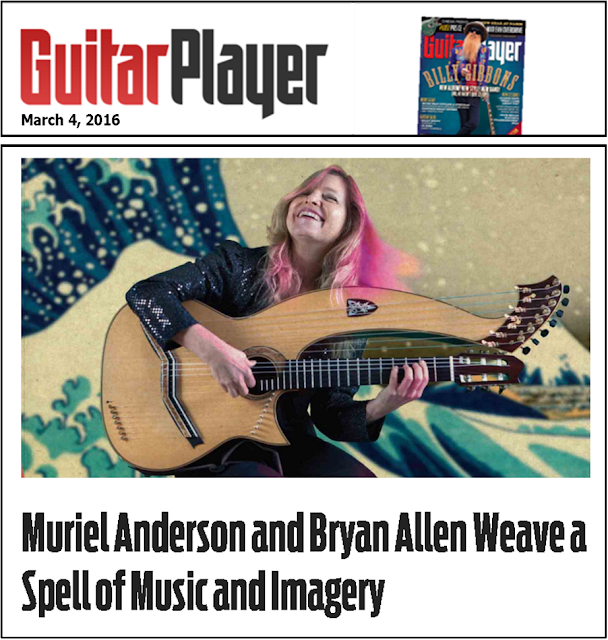 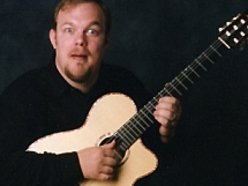 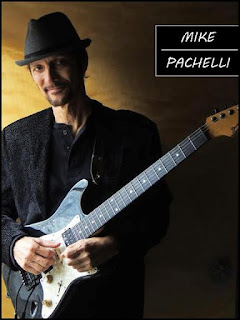 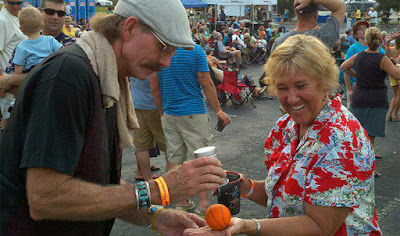 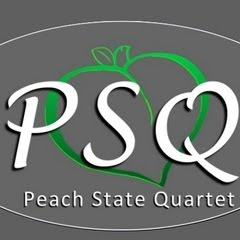 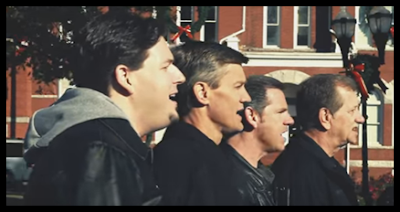 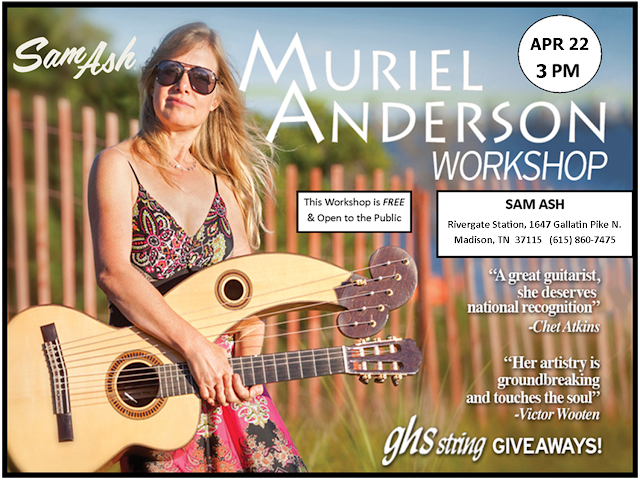 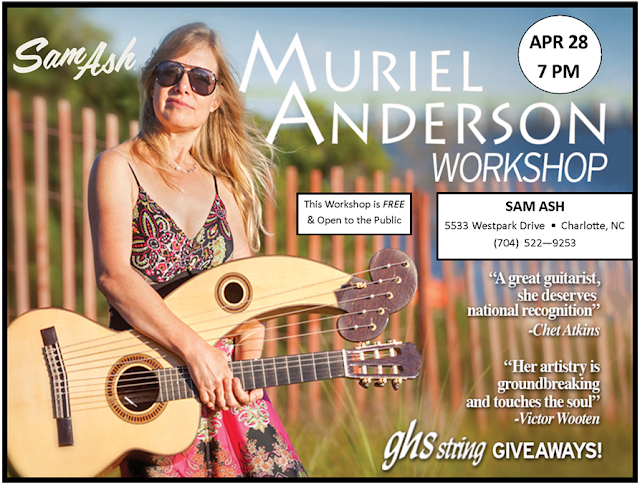 Posted by Big Gigs No comments: